Did Dr. J Meet the Standard of Care? 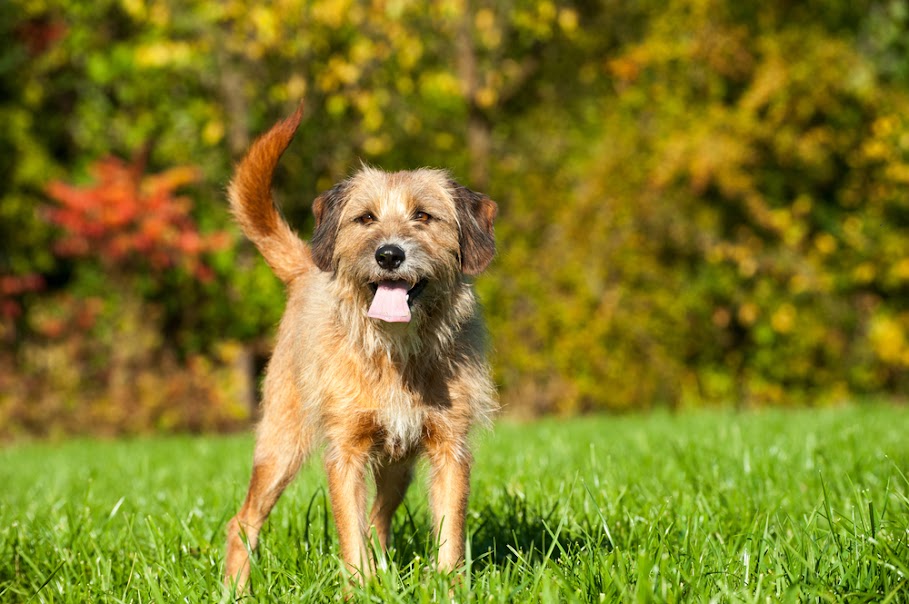 Dr. J was supervising a visiting veterinary student who was completing a clinical rotation within their companion animal general practice. During the rotation, the student participated in surgeries as assistant surgeon and then lead surgeon.

A 2-year-old intact male mixed-breed dog was presented for routine castration, which was performed by the student under Dr. J’s supervision. The patient had a documented history of thrombocytopenia. The pre-surgical physical exam and pre-anesthetic bloodwork (including a complete blood count) were within normal limits on the day of surgery.

The patient was induced with injectable anesthetic agents and maintained on gas anesthesia uneventfully. The patient did well during surgery and immediately post-op. Prior to discharge, however, the patient was noted to have significant scrotal swelling and incisional bleeding. An exploratory surgery was recommended and authorized by the owner.

During the exploratory surgery, Dr. J and the student removed blood clots from the scrotum and, though ligatures were in place, they noted that vessels continued to ooze blood. They placed additional ligatures but the oozing around the surgical field continued, and they were unable to identify a source of bleeding. They closed the surgical site and placed a pressure bandage.

The following day, the dog was presented for recheck and was found to have significant scrotal swelling and bruising. Upon bandage removal, the incision site began bleeding once again. Dr. J and the student conducted a second exploratory surgery in an effort to locate the source of the bleeding. No source was found, and the patient was discharged with an Elizabethan collar and monitoring instructions.

The patient presented yet again the following day, this time for difficulty urinating in addition to preputial swelling and scrotal swelling. A urinary catheter was placed but was difficult to maintain, and the patient was referred and diagnosed with a urethral tear. A urethrostomy and scrotal ablation were performed at the referral clinic, and the patient was recovering from the surgeries at the time of the claim.

Did Dr. J meet the Standard of Care?

Due to the failure to achieve hemostasis, the surgical care in this case was found to be below the standard of care. Dr. J and the student were found to share responsibility for the case, and their insurance carrier paid $7,100 for the additional care and surgical intervention for this patient. The primary care facility agreed to waive fees of over $2,000 including the cost of the initial procedure and follow-up completed at the referral facility.

Canine castrations are routinely performed for a number of reasons, including population control, behavior modification, and as part of disease prevention and management. Canine orchiectomies have a relatively low incidence of post-operative complications (<15%). Post-operative complications can include excessive patient attention to the surgical site (such as licking the site), scrotal hematoma, scrotal edema, granulomatous reaction at the suture site, abscess, and dehiscence. In some cases, scrotal ablation may be appropriate to decrease bleeding from subcutaneous vessels within the scrotum when other attempts to prevent bleeding have failed. Urethral damage, although uncommon, may occur during surgery when vessels are not adequately differentiated from surrounding structures. Urethral damage may also occur during urinary catheter placement and manipulation.